When the last claimant’s benefits had been redetermined and the government added up its losses, it immediately decided to recoup them by initiating the Overpayment Recovery Program. Letters went out – on green paper this time – telling claimants they had to come in to the DO. And the whole kabuki dance started all over again.

“Mrs. Patterson, our records show that you were overpaid during the past two years by a total of $2162.”

In essence the Overpayment Recovery Program took people who’d just had their welfare checks cut, and cut them some more. One day my next-desk neighbor, Tricia McDermott, flipped a file across her desk and leaned back in her chair. Tricia was too compassionate for the job but too strait-laced not to do it by the book. She stared toward the windows and said to no one in particular, “What we need here is an overpayment recovery incentive. Do you think they’d ever consider giving us a cut of the take?”

“No, really – 10% off the top of any money we recover. We could limit it to refunds and exclude adjustments or returned checks.”

That there were three different ways to achieve a single result was pure SSA. Back then the Social Security system was virtually all exceptions and no rules (it may still be – I’ll find out in a few years). SSI wasn’t quite as bad, but it was still a contraption only Rube Goldberg could love. To make matters worse, the CRTs received a steady stream of what were called “claims transmittals” – memos that were supposed to clarify, but more often complicated, SSI’s crazy-quilt regulations. 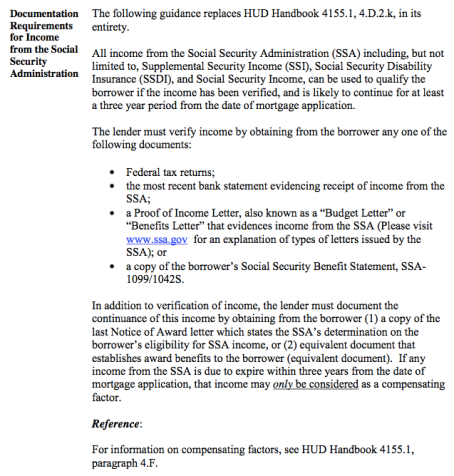 So nobody read the transmittals. Except me. I figured I needed something on the plus side of the ledger to offset being chronically late and generally out of step. Consequently I read every transmittal, which probably was why I got the computer to do things no one else could.

In the course of my reading I also discovered that two obscure SSI regulations, when combined, essentially allowed a claims rep to waive any overpayment.

So that’s what I did.

A claimant would come in, sit down at my desk and wearily hand over his green letter.

“Yes. Mr. Randolph. Our records show – let’s see here – that during the past two years you were overpaid by $846.”

“That’s right, Mr. Randolph. This is really just a bookkeeping thing. I need you to sign a couple of forms and you’ll be all set.”

I had decided to hand-write the two forms each time; if I had a stack of copies around, they might accuse me of premeditated overpayment waiving. Better to have a sort of eureka element involved. I’d scribble out the forms, turn them toward the claimant, and spend a good five minutes convincing him to sign them. The claimant would walk away looking slightly puzzled. Then someone else would come to my desk with a green letter.

For a while my waive-‘em-all policy stayed under the radar. But I ran into problems when people began asking for me by name. Apparently word had gotten around the claimant community that I was the guy to see with your overpayment letter. So they would come into the DO and – completely disregarding SSI’s sophisticated system of assigning claimants alphabetically – say they wanted to be interviewed by me. Suddenly I was very much on the radar screen.

The Operations Supervisor came by one day and sat on the corner of my desk, an exercise always fraught with peril.

“You’re an asshole, but you know the system better than the bosses do. They hate that. What if everybody did what you’re doing?”

“Sometimes it’s not so smart to be so smart. Too bad you won’t be around long enough to appreciate that.”

I started to think he was right, especially when management decided to walk me up the ladder – from OS to ADM to DM to AD. The drill was the same each time: I’d be summoned to the manager’s office, I’d sit down, and he’d say, “You can’t waive overpayments the way you’re doing. This is money that the claimants were not entitled to, and it’s your job to recover it from them.”

Each time my response was the same.

“I’m doing this by the book. It’s all there in the transmittals. You don’t like it, change the system.”

That, of course, was like saying make the Gabor sisters stop getting married.

“Because that’s what the regulations say.”

“The regulations also say overpayments can be waived under certain conditions, at the discretion of the claims rep. I’m just exercising my discretion.”

“Very poorly, I would say.”

“Yes, a CRT’s pay is nothing if not minimal.”

The CRTs started drifting off one by one. In some cases they found better jobs; in others they just couldn’t face another claimant. Either way their caseloads, as the claimants were known collectively, migrated to the regular staffers, who were used to the more “entitled” crowd of retirees collecting Social Security. Those claims reps had little patience, and less sympathy, for the welfare folks, who qualified as the unentitled.

You could see the life slowly drain out of the DO, like batteries in a flashlight someone left on. It got so bad, management asked me to revive The Free Nameless News, and even donated an administrative assistant to help with the typing, copying, stapling, apologizing, etc.

But Vol. 2 of the News – Still 0¢ – turned out to be as lifeless as the DO, both just going through the motions. So I decided to liven things up a bit, compliments of Vol. 2, No. 6. The Sunshine Fund was a charitable organization set up to provide meals and services to housebound claimants.

The next edition of the News trumpeted the establishment of a Sunshine Fund Defense League and featured a full-throated endorsement of the incumbent regime by Tricia McDermott (longtime staff writer for the paper), who tossed in a casual swipe at the editor: “I will not even mention the huge sums Carroll has spent to persuade local periodicals to publish his so-called articles.”

Ouch.  Management shut the paper down the following week, right before I 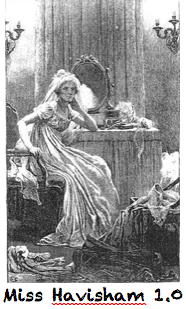 was going to press with what turned out to be the Lost Edition of The Free Nameless News.

Vol. 2, No. 8 was almost entirely devoted to my ex-fiancée (who I’d begun to think of as Miss Havisham) and the Wedding That Time Forgot. Odds are, it’s best that edition is lost.

A couple of weeks later the Assistant District Manager called me into his office.

“We’ve got a special assignment for you.”

“Sort of the Loony Squad.”

“Just you, so far. But we’re leaving open the possibility of others.”

“So I won’t be recovering overpayments any more.”

“Not to get technical about it, but you won’t not be recovering overpayments any more.”

“That’s what I thought.”

Thus I became the one-man Loony Squad. Whoever came into the DO and “looked a little off” (as one receptionist put it), got sent to me. The special claimant would walk slowly up the aisle – always with that half-smile that says Danger, Will Robinson! – and sit down in front of me. Sometimes she would absently finger a comb; sometimes he would test the heft of the three-hole punch on my desk. Every interview an adventure.

I did about three months on the Loony Squad and decided to call it a career at the SSA. I’d had it with transmittals and Saturday hours and genuine reproduction 18th century murals and force pays and loony claimants. I didn’t want to be the smartest guy who ever did redeterminations in the Boston DO. I just wanted to be gone.

As a parting gift I published Vol. 3, No. 1 (Only 0¢) of The Free Nameless News. It included the – mercifully – last installment of A Modest Analogy, along with this farewell note. 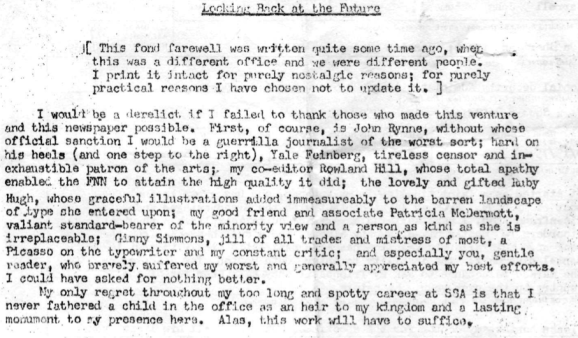 The final edition also contained a copy of my “Federal Employee’s Notice of Injury or Occupational Disease.” 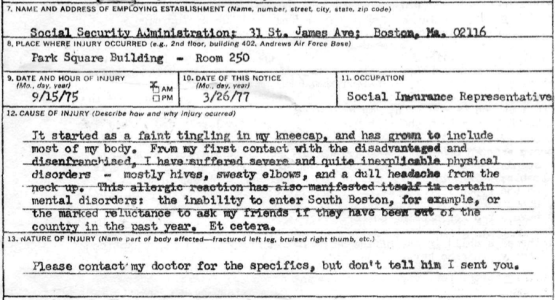 When I gave my formal notice, there wasn’t a wet eye in the house. Two weeks later, I kissed the old dump goodbye.